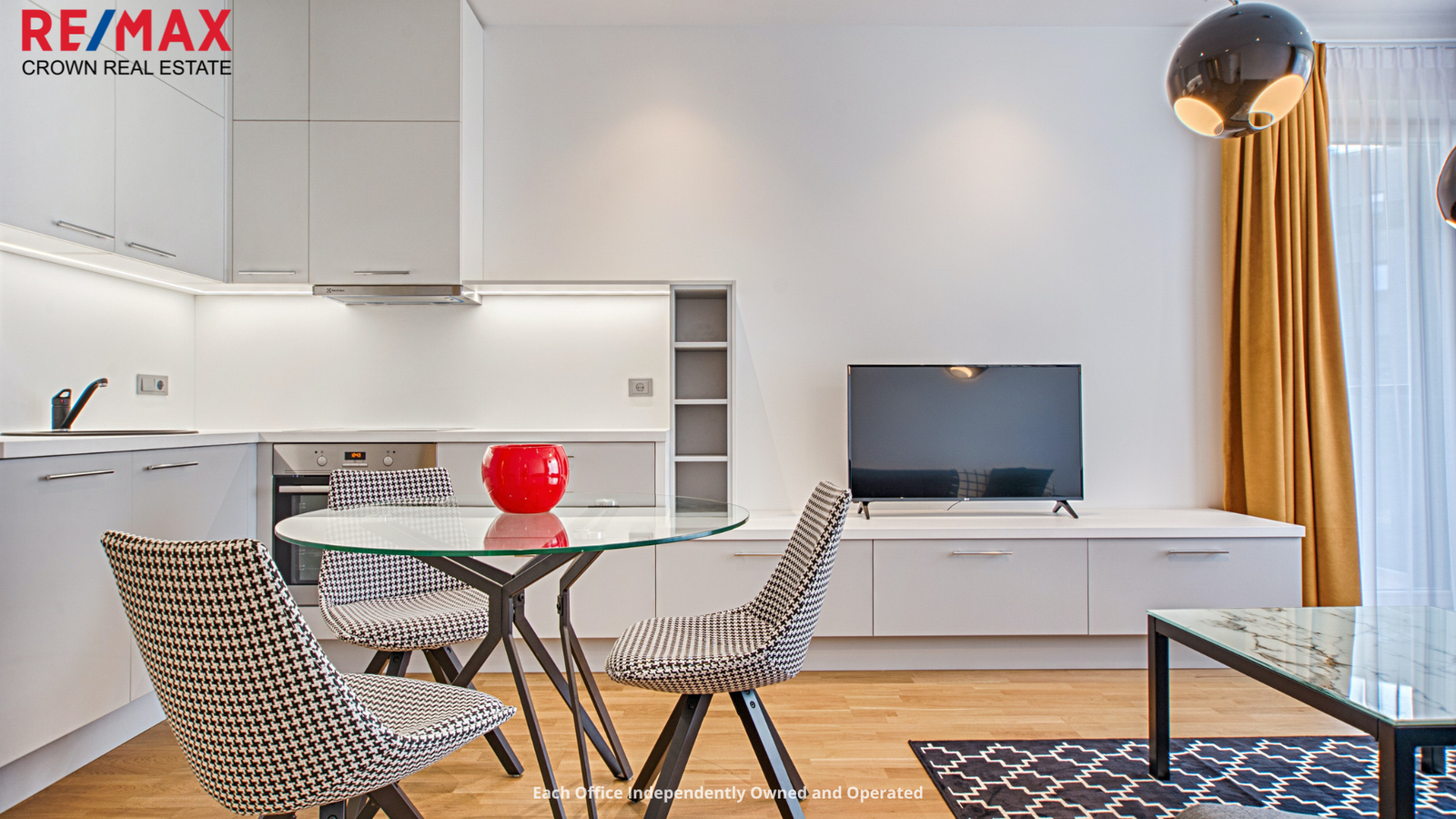 The Question "Are Modern houses more energy-efficient?" wasn’t a question that many homeowners considered decades ago, we’ve reached a point – both socially and technologically – where energy efficiency has become a real consideration and priority in building houses. With the effects of climate change on the rise, Canadians have become more and more invested in doing their part to minimize their environmental impacts.

But the perks of energy-efficient homes aren’t all ecological. Modern technology can potentially help homeowners save on their monthly bills and enjoy greater convenience when they take advantage of certain home upgrades.

Of course, benefiting from these perks is contingent upon whether modern houses are actually built in a more energy-efficient way than homes built just 10, 20 or 30 years ago. Let’s find out whether that’s the case!

An Overview of the Energy-Efficient Home

The simple fact is that any home, new or old, has the potential to be energy efficient.

A few characteristics of an energy-efficient home might include:

If “ENERGY STAR” is new to you, the term encompasses a range of government-verified products proven to increase energy efficiency and ultimately promote more significant cost savings for consumers.

Do Energy-Efficient Fixtures and Cost Savings Go Hand in Hand?

You might be wondering whether energy-efficient home features can really facilitate more significant cost savings, and the answer is “yes.”

For example, an upgraded home designed with energy efficiency in mind might have ENERGY STAR windows, which can reduce your heating and cooling bills. This is because the materials used to build this window are commonly fiberglass or vinyl, which better insulate a home and prevent air from entering or escaping. ENERGY STAR windows are also more environmentally friendly than traditional windows for this very reason.

These are just a few of the ways that installing energy-efficient fixtures in a modern home can result in both financial and ecological perks.

With many details of this question already fleshed out, let’s get right down to answering the question of whether new homes are really more energy efficient.

If you’re in the process of building your own home or are investing in a house built in the last few years, it is automatically considered to be more energy-efficient than older homes (in most cases). The reason for this lies in the way homes are designed today as opposed to decades earlier. For instance, if you work with a reputable builder, you can already count on better insulation compared to a home built 50 years ago.

In addition to the simple fact that construction practices have evolved and improved over time, you as the homeowner can opt to install more energy-efficient fixtures with ease. ENERGY STAR windows, appliances, and lighting have become more affordable and more widely available than ever before and are more effective in reducing greenhouse gasses than they have ever been.

As a final note, a growing number of people are turning to solar power as an eco-friendlier means of powering their homes. Though it hasn’t historically been the most efficient option for generating energy, a new era of solar power is potentially increasing the percentage of efficiency from around 22 per cent to nearly 33 per cent. Thus, solar-powered homes have the potential to become more energy-efficient than they once were; however, it is worth noting that climate plays a prominent role in the overall efficacy of this type of energy.

Ultimately, modern houses are more energy-efficient than homes built just decades ago. Much of the reasoning for this lies in new and improved building practices and standards, which result in more airtight houses.

With less outside air penetrating climate-controlled homes, and less air escaping through crevices, homeowners will use less energy (and save more money) heating or cooling their houses.