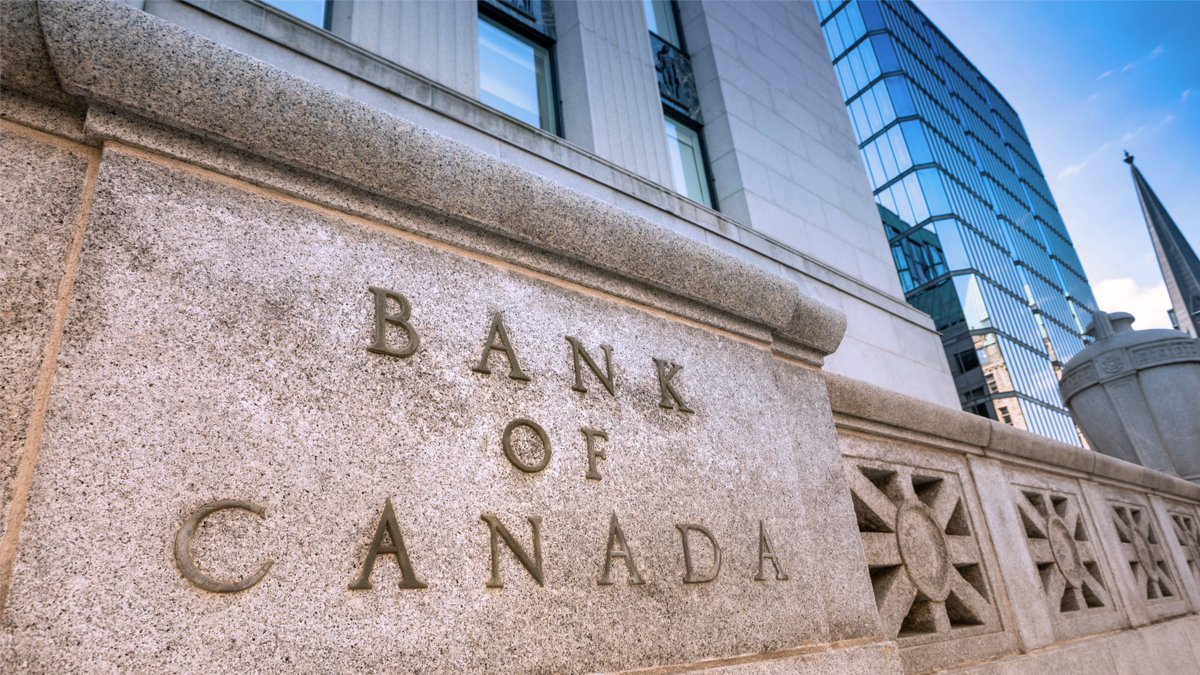 As expected, the Bank of Canada announced that it is holding its key interest rate target at 0.25%. The Bank acknowledged the hefty economic impact due to COVID-19, and although the pandemic appears to have peaked, there still remains a high degree of uncertainly around the economic recovery.

The next interest rate announcement is scheduled on July 15, 2020. Read the release below:

Massive policy responses in advanced economies have helped to replace lost income and cushion the effect of economic shutdowns. Financial conditions have improved, and commodity prices have risen in recent weeks after falling sharply earlier this year. Because different countries’ containment measures will be lifted at different times, the global recovery likely will be protracted and uneven.

In Canada, the pandemic has led to historic losses in output and jobs. Still, the Canadian economy appears to have avoided the most severe scenario presented in the Bank’s April Monetary Policy Report (MPR). The level of real GDP in the first quarter was 2.1 percent lower than in the fourth quarter of 2019. This GDP reading is in the middle of the Bank’s April monitoring range and reflects the combined impact of falling oil prices and widespread shutdowns. The level of real GDP in the second quarter will likely show a further decline of 10-20 percent, as continued shutdowns and sharply lower investment in the energy sector take a further toll on output. Decisive and targeted fiscal actions, combined with lower interest rates, are buffering the impact of the shutdown on disposable income and helping to lay the foundation for economic recovery. While the outlook for the second half of 2020 and beyond remains heavily clouded, the Bank expects the economy to resume growth in the third quarter.

CPI inflation has decreased to near zero, as anticipated in the April MPR, mainly due to lower prices for gasoline. The Bank expects temporary factors to keep CPI inflation below the target band in the near term. The Bank’s core measures of inflation have drifted down, although by much less than the CPI, and are now between 1.6 and 2 percent.

The Bank’s programs to improve market function are having their intended effect. After significant strains in March, short-term funding conditions have improved. Therefore, the Bank is reducing the frequency of its term repo operations to once per week, and its program to purchase bankers’ acceptances to bi-weekly operations. The Bank stands ready to adjust these programs if market conditions warrant. Meanwhile, its other programs to purchase federal, provincial, and corporate debt are continuing at their present frequency and scope.

As market function improves and containment restrictions ease, the Bank’s focus will shift to supporting the resumption of growth in output and employment. The Bank maintains its commitment to continue large-scale asset purchases until the economic recovery is well underway. Any further policy actions would be calibrated to provide the necessary degree of monetary policy accommodation required to achieve the inflation target.