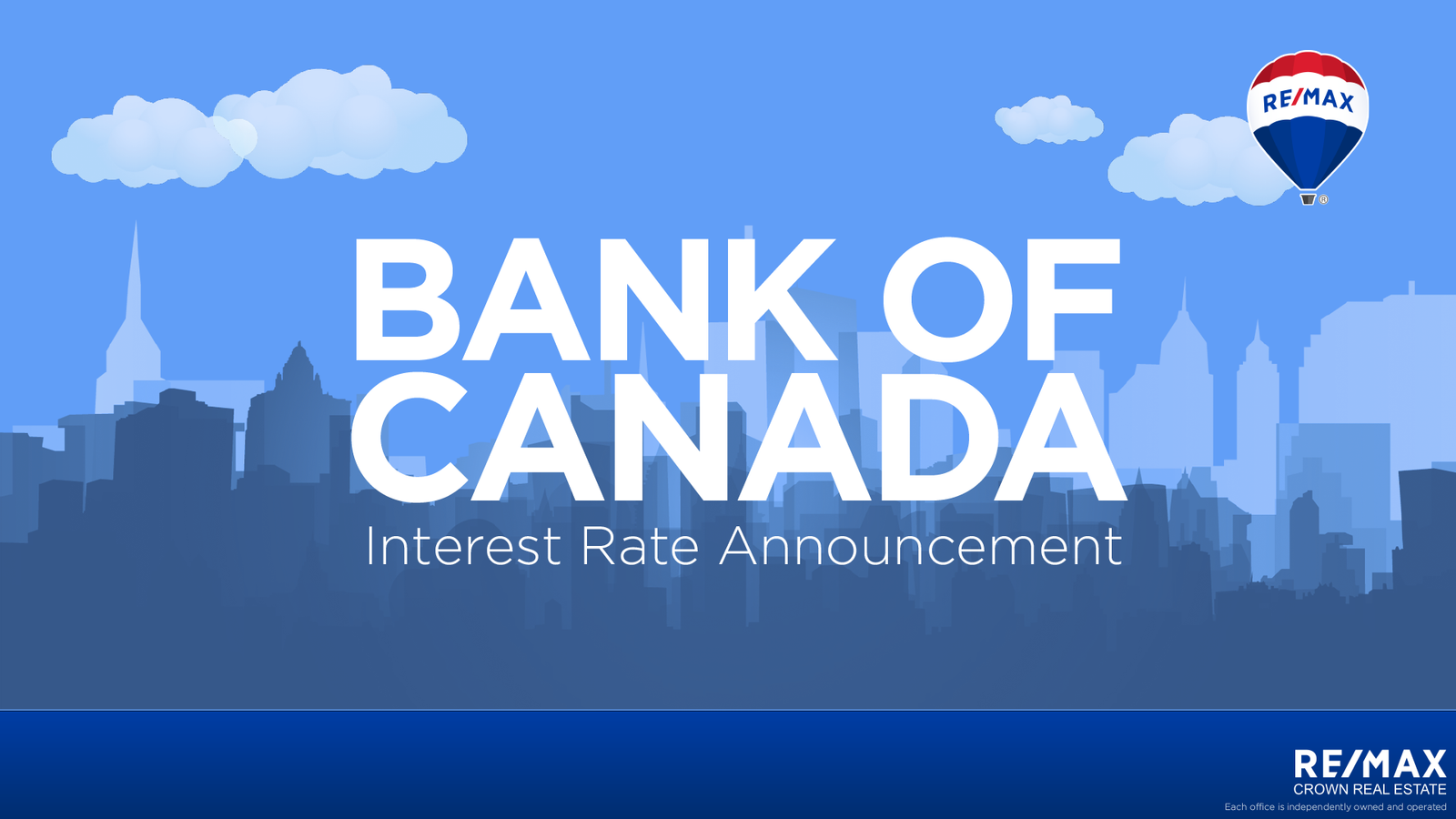 The Bank of Canada has once again announced that it is holding its key interest rate target at 0.25%. The Bank has announced that it will also continue to buy Canada bonds at a cost of at least $5 billion per week, to help keep interest rates low and markets functioning well. Together, these measures are intended to promote continued economic recovery. The Bank noted that global and Canadian economies are rebounding in line with its expectations in its July Monetary Policy Report, as governments continue to lift lockdown measures around the world. “The Bank continues to expect this strong reopening phase to be followed by a protracted and uneven recuperation phase, which will be heavily reliant on policy support. The pace of the recovery remains highly dependent on the path of the COVID-19 pandemic and the evolution of social distancing measures required to contain its spread.”

The next interest rate announcement is scheduled on October 28, 2020. Read the release below:

The rebound in the United States has been stronger than expected, while economic performance among emerging markets has been more mixed. Global financial conditions have remained accommodative. Although prices for some commodities have firmed, oil prices remain weak.

In Canada, real GDP fell by 11.5 percent (39 percent annualized) in the second quarter, resulting in a decline of just over 13 percent in the first half of the year, largely in line with the Bank’s July MPR central scenario. All components of aggregate demand weakened, as expected.

As the economy reopens, the bounce-back in activity in the third quarter looks to be faster than anticipated in July. Economic activity has been supported by government programs to replace incomes and subsidize wages. Core funding markets are functioning well, and this has led to a decline in the use of the Bank’s short-term liquidity programs. Monetary policy is working to support household spending and business investment by making borrowing more affordable.

Household spending rebounded sharply over the summer, with stronger-than-expected goods consumption and housing activity largely reflecting pent-up demand. There has also been a large but uneven rebound in employment. Exports are recovering in response to strengthening foreign demand, but are still well below pre-pandemic levels. Business confidence and investment remain subdued. While recent data during the reopening phase is encouraging, the Bank continues to expect the recuperation phase to be slow and choppy as the economy copes with ongoing uncertainty and structural challenges.

CPI inflation is close to zero, with downward pressure from energy prices and travel services, and is expected to remain well below target in the near term. Measures of core inflation are between 1.3 percent and 1.9 percent, reflecting the large degree of economic slack, with the core measure most influenced by services prices showing the weakest growth.

As the economy moves from reopening to recuperation, it will continue to require extraordinary monetary policy support. The Governing Council will hold the policy interest rate at the effective lower bound until economic slack is absorbed so that the 2 percent inflation target is sustainably achieved. To reinforce this commitment and keep interest rates low across the yield curve, the Bank is continuing its large-scale asset purchase program at the current pace. This QE program will continue until the recovery is well underway and will be calibrated to provide the monetary policy stimulus needed to support the recovery and achieve the inflation objective.