Capital Point to be filled! 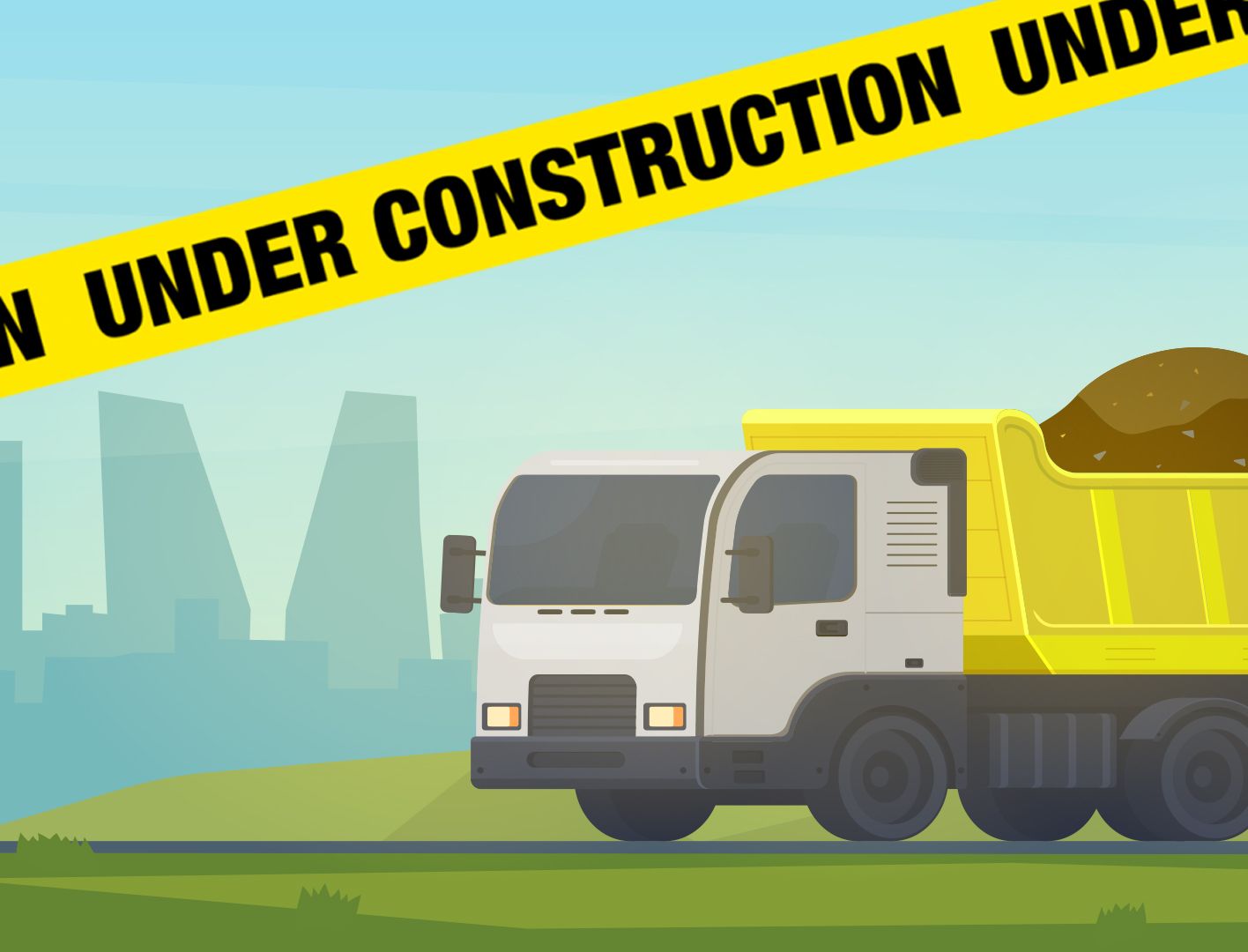 Capital Pointe to be filled!

After several years of shifting developers and delays, in 2017 work on the Capital Pointe site had been put to a halt with a gaping hole in the ground creating an eyesore in the heart of Regina’s Downtown.

The City of Regina has selected contractors which have begun preparing the site by placing jersey barriers, fencing and removing the pedestrian corridor. Fencing has gone up around the Capital Pointe hole, and equipment is on site for preparation of re-filling the hole, the work is expected to be completed by October 2019.

According to the city, sidewalks on Victoria Avenue and Albert Street adjacent to the site will be closed until project completion. Pedestrians are encouraged to use either 12th Avenue or 13th Avenue as an alternate route to improve pedestrian safety and accessibility during the construction.

The work is estimated to cost 2,601,819 excluding taxes. The city is also allowing for a contingency of $390,272. The total cost of $2,992,091 will be charged to the property tax bill of the owner, which land titles show is still Westgate Properties. The company is now facing legal disputes and outcry from investors