Is Saskatchewan on the Economic Rise? 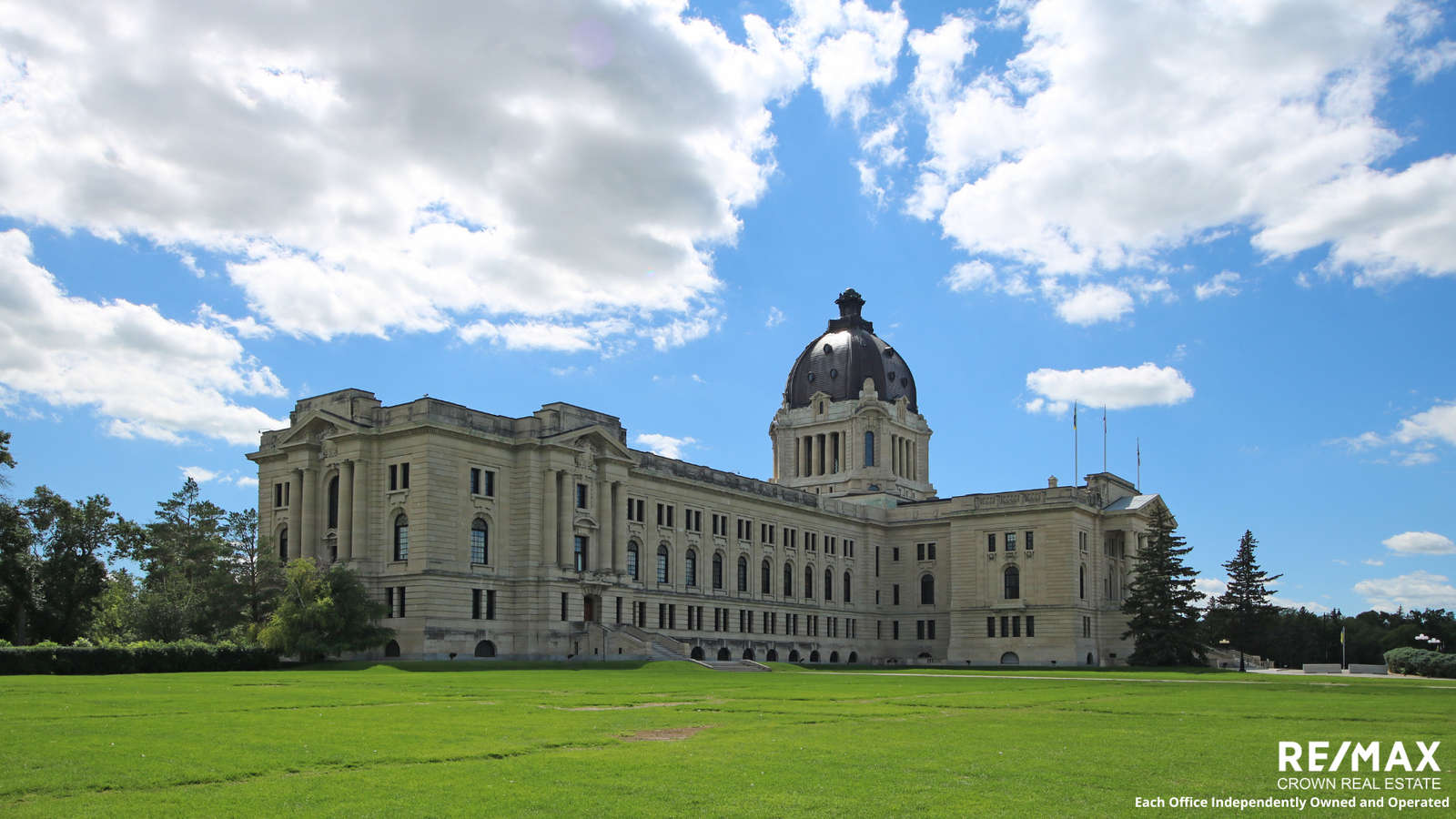 As published in My Newsroom and Paul Martin Commentaries we are starting to see improved quarterly reports from the various chartered banks and Saskatchewan appears to be rising on their hit parade.

The latest to offer a fresh outlook is ScotiaBank, which has pushed Saskatchewan to the top of their list of Canadian performers – and significantly ahead of everyone else, including Alberta which had been the bright light for the first six or eight months of 2022.

They now say Saskatchewan will post 5.2 per cent growth this year, which is a strong number. The next closest to us will be Alberta at 4.8 per cent. The national average will be three per cent so we’re considerably outpacing the country in this report.

It would seem that things are increasingly going our way as the year moves along. When we started the year, economists were saying they expected ‘normal growing conditions’ for agriculture.

But, as the year progressed, crop conditions continued to improve alongside other commodities, such as potash and oil, reaching a point where they now think we will be the best in class this year. 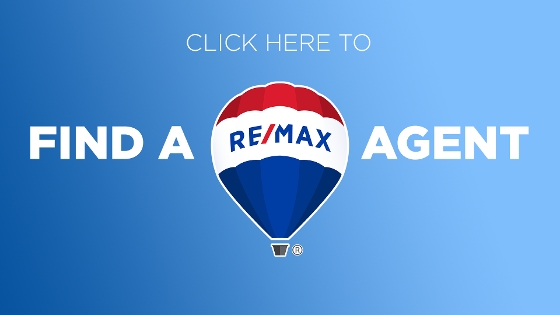