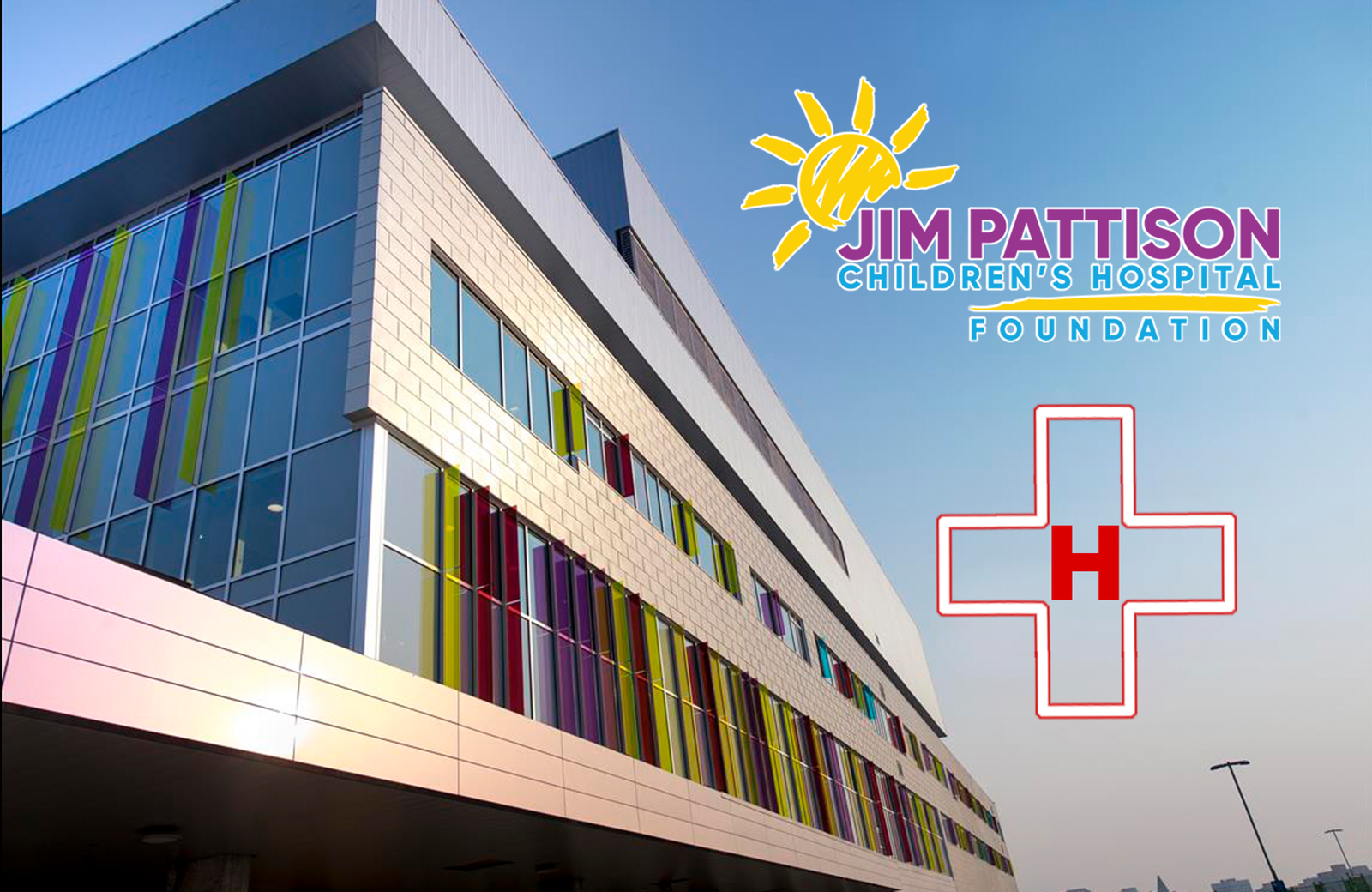 The new helipad on top of Saskatoon’s Jim Pattison Children’s Hospital has opened ahead of schedule upon receiving its certification from Transport Canada and meets all regulations and guidelines to support safe helicopter operations.

Shock Trauma Air Rescue Service (STARS) transports about 300 patients to RUH each year. Previously, STARS landed at Innovation Place and patients were transported via ground ambulance to RUH, which took up to 25 minutes. With the heliport now operational, patients will be inside RUH about five minutes after landing. Once the new Emergency Departments (EDs) open this fall, patients will arrive at EDs within about three minutes of landing at the heliport.

The total capital budget for the Jim Pattison Children’s Hospital was $285.9 million, which included $257.6 million from the Province of Saskatchewan. Jim Pattison Children’s Hospital Foundation has fundraised over $75 million ($28.3 million for capital costs and $46.6 million for furniture and equipment). Each REMAX Agent contributes a portion of their commissions annually to the children’s miracle network. REMAX Crown Real Estate has donated nearly $300,000 over the past 14 years from our charity golf tournament.

Help us continue to raise funds for those in need by joining us on Friday, August 16th for our 14th Annual Charity Golf Classic.