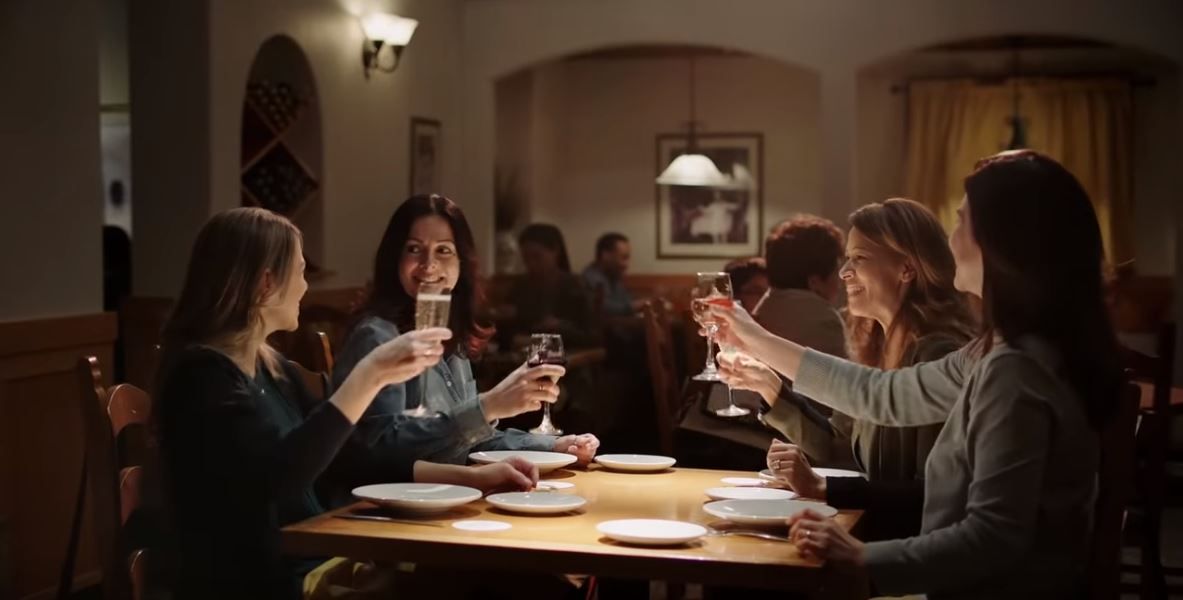 We’ve all been excited to make a stop at the nearest Olive Garden on our next road trip, but soon we’ll be able to drown in unlimited breadsticks in our hometown.

Olive garden has officially announced they will be opening a location in Regina’s Grasslands Shopping Centre in Harbour Landing.

According to Meagan Bernstein, Olive Garden’s manager of public relations and communications, Regina’s new olive garden is to expect to generate about 150 jobs.“We’re excited to open in these areas because we’ve seen great support from the community and believe there is long term growth potential,” Bernstein told the Star Phoenix.

According to census data, Saskatchewan grew by roughly 60,000 people within a five-year span between 2011 and 2016; a 11.8 per cent increase in Regina’s population. In addition to the fast-paced growth of local producers and new subdivisions, Olive Garden is another milestone for the province.