Prairies will lead economic growth in 2022 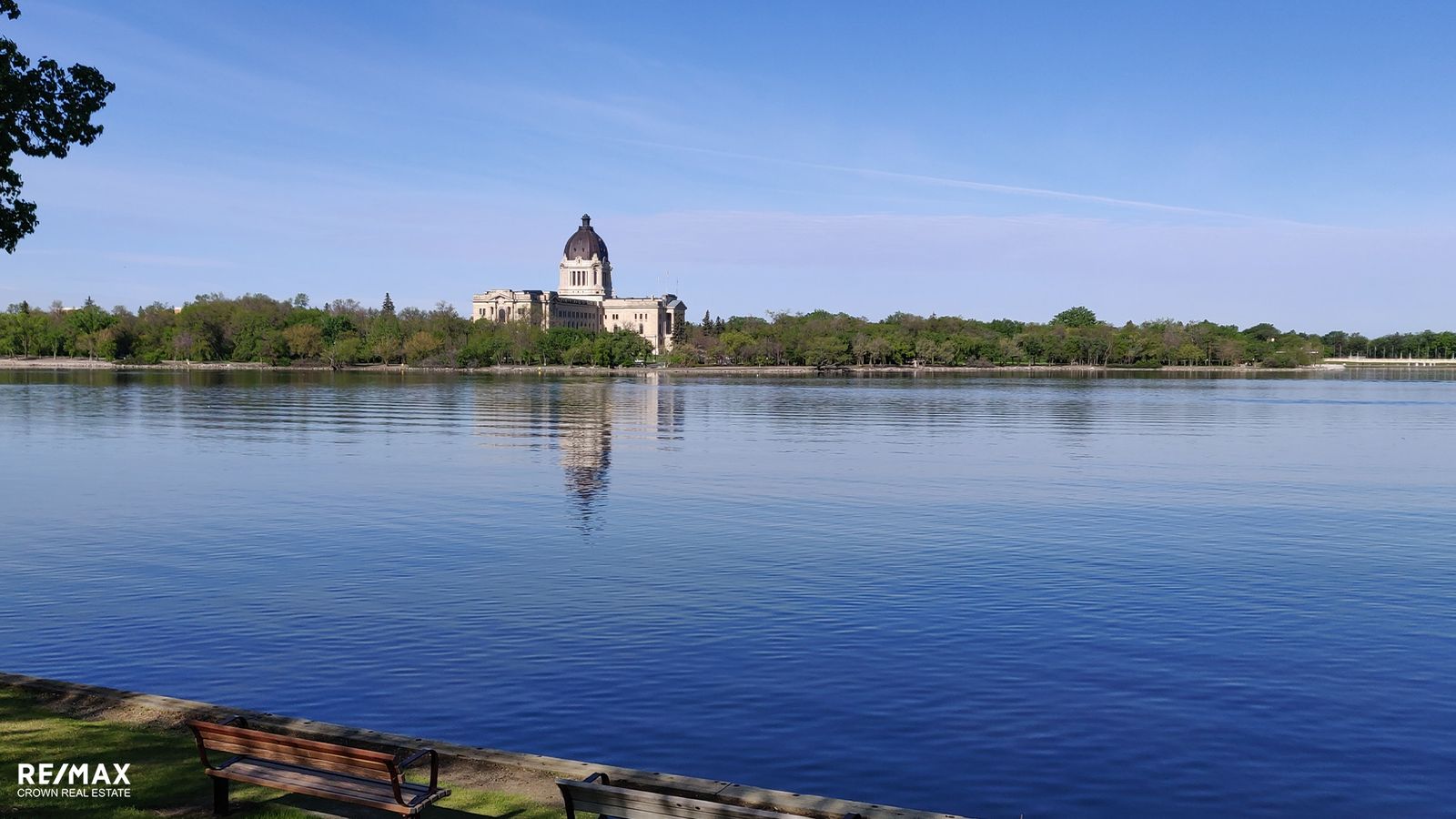 Elevated crop and oil prices place Saskatchewan, Alberta and Manitoba No. 1, 2 and 3 among provinces, RBC says.

Saskatchewan will lead Canadian provinces in economic growth in 2022, with Alberta and Manitoba ranked No. 2 and No. 3, according to provincial forecast from RBC economist, released June 7.

RBC projects growth will be strongest in Saskatchewan, 6 per cent, Alberta, up 5.7 per cent, and Manitoba, with a 4.8 per cent economic expansion compared to 2021.

British Columbia will fall “to the middle of the pack,” economists Robert Hogue and Carrie Freestone said in their report, due to a decline in the housing market.

Last year B.C. registered the highest rate of economic growth among the four largest provinces, and second in Canada only to Prince Edward Island, where the provincial economy is also highly dependent on the residential real estate.

Strong global demand and prices for commodities are significantly boosting Prairie prospects, the report notes. Saskatchewan stands to report a huge rebound in agricultural production this year, coming off an exceptionally low level in 2021.

“We expect stronger agricultural production will also drive up overall economic growth in Manitoba and Alberta,” the economist noted.

“The massive upswing in global energy markets is further benefiting Alberta’s economy. While crude production to date in the province is largely in-line with year-ago levels, the value of energy exports is up 50 per cent due to higher prices.”

As of June 8, the price of West Texas Intermediate (WTI) crude, an industry standard, was at $122.40 per barrel, the highest level since September 2008.

In British Columbia, capital investment in the natural resource sector (including the construction of a major liquefied natural gas project) will continue to play a key part of the province’s growth story, the report noted. Natural gas is now priced near $9 per million British thermal units, the highest level in eight years.

But RBC cautions that B.C.’s reliance on the residential industry leaves it exposed this year. The bank is forecasting B.C. economy will expand 4.2 per cent this year – down from 2021’s 5.9 per cent growth – and even with Canada’s projected growth.

“We expect rising interest rates will further moderate home resale activity in the period ahead and broaden the cooling effect to other regions. Rapidly deteriorating affordability – especially in Canada’s most expensive markets – will make it increasingly difficult to sustain recent property values,” the RBC economists said in their analysis.

“In fact, we believe home prices have already reached a tipping point in several markets in Ontario and British Columbia. Slower activity will tamp down the substantial contribution the housing sector made to economic growth during the pandemic.”

Multiple listing service residential sales in B.C. are projected to decline to 97,240 units this year, down 22 per cent from 2021’s record high, according to the BC Real Estate Association’s latest forecast, released May 31. Residential sales are forecast to fall an additional 12.4 per cent to 85,150 units in 2023.