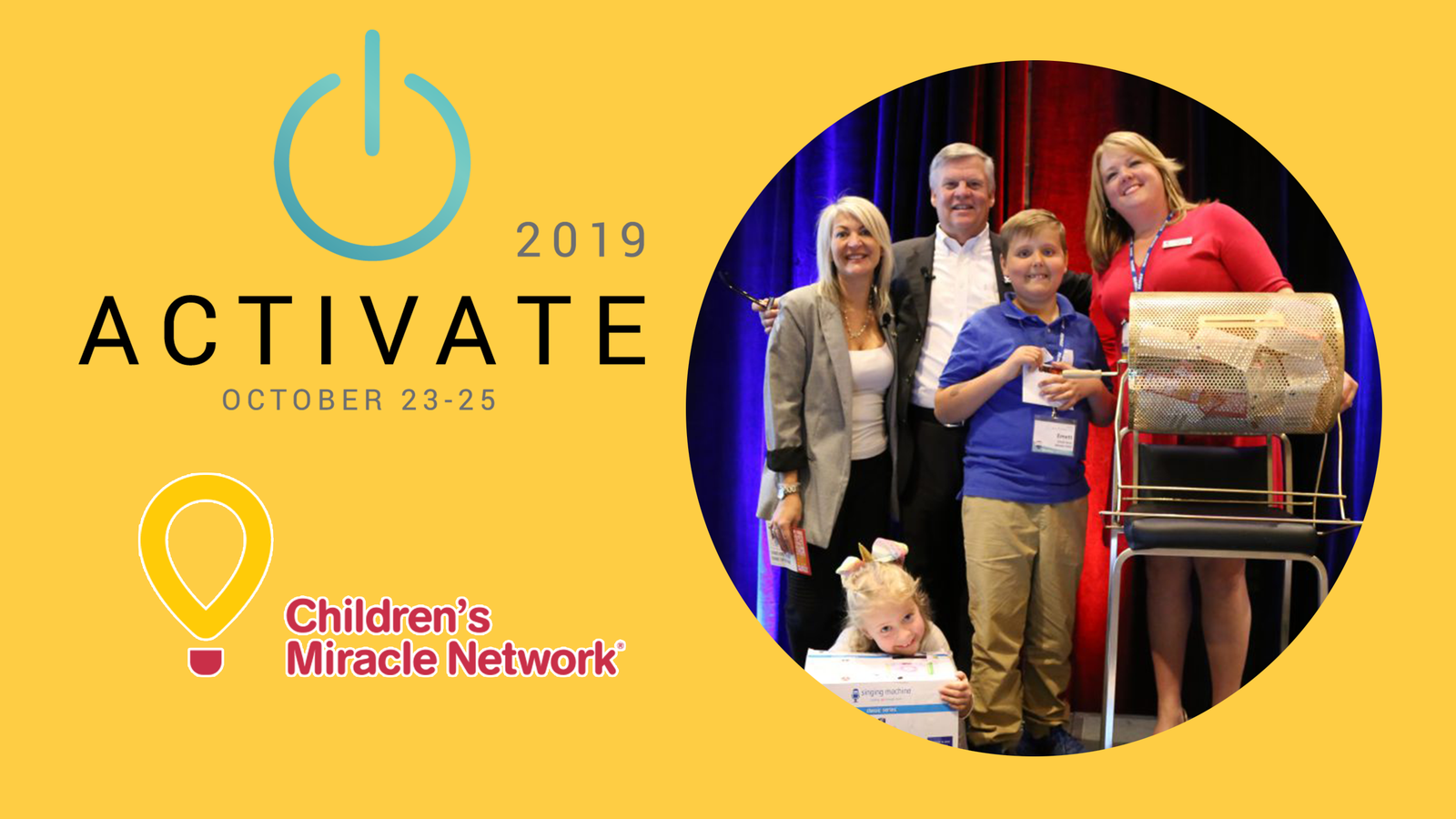 Kelowna, BC October 30th, 2019 – RE/MAX of Western Canada hosted the RE/MAX Annual Canadian Conference and raised $100,000 for Children’s Miracle Network in support of local Children’s Hospitals in 24 hours during the three day event, October 23-25, 2019 held at the Fairmont Banff Springs, Banff, AB.  The conference was attended by over 800 RE/MAX agents, owners and managers from across Canada and the US.

Several fundraising initiatives occurred during the conference which included; silent auction, live auction, raffle for a trip for two to Maui, Flip for Kids Coin Toss, as well as a number of other organized initiatives by the attendees.

Collectively these fundraising events raised $95,180 for Children’s Miracle Network member hospitals. However, prior to the announcement of the amount raised, an agent and long-time supporter of Children’s Miracle Network made a donation in memory of his mother who was an RE/MAX agent for over 20 years, to bring the fundraising total to $100,000! This is just one example how RE/MAX agents put their money where the miracles are!

“Reaching this $100,000 milestone would not be possible without the generosity of our wonderful agents, brokers and managers. I am honoured to be affiliated with such amazing people that care so much about the health and well being of children.  Their donations, bids and other fundraising efforts are making a difference,” Marie Sheppy, Manager, Corporate Affairs, RE/MAX of Western Canada. “If we can change kids’ health, we can change the future!”

Since becoming a Children’s Miracle Network sponsor in 1992, RE/MAX affiliates in Canada have donated over $72 million, these funds are vital in treating the 2.3 million children that visit a children’s hospital in Canada every year. Many funds raised by RE/MAX is through the RE/MAX Miracle Home Program, RE/MAX agents donate a portion of their income from each home sale.  These donations help fund paediatric medical equipment and treatments, as well as other healthcare services.

RE/MAX was founded in 1973 by Dave and Gail Liniger, with an innovative, entrepreneurial culture affording its agents and franchisees the flexibility to operate their businesses with great independence. Over 125,000 agents provide RE/MAX a global reach of more than 110 countries and territories. RE/MAX is Canada’s leading real estate organization with more than 21,000 Sales Associates and over 922 independently-owned and operated offices nationwide. RE/MAX, LLC, one of the world’s leading franchisors of real estate brokerage services, is a subsidiary of RE/MAX Holdings, Inc. (NYSE:RMAX). With a passion for the communities in which its agents live and work, RE/MAX is proud to have raised more than $150 million for Children’s Miracle Network Hospitals® and other charities.