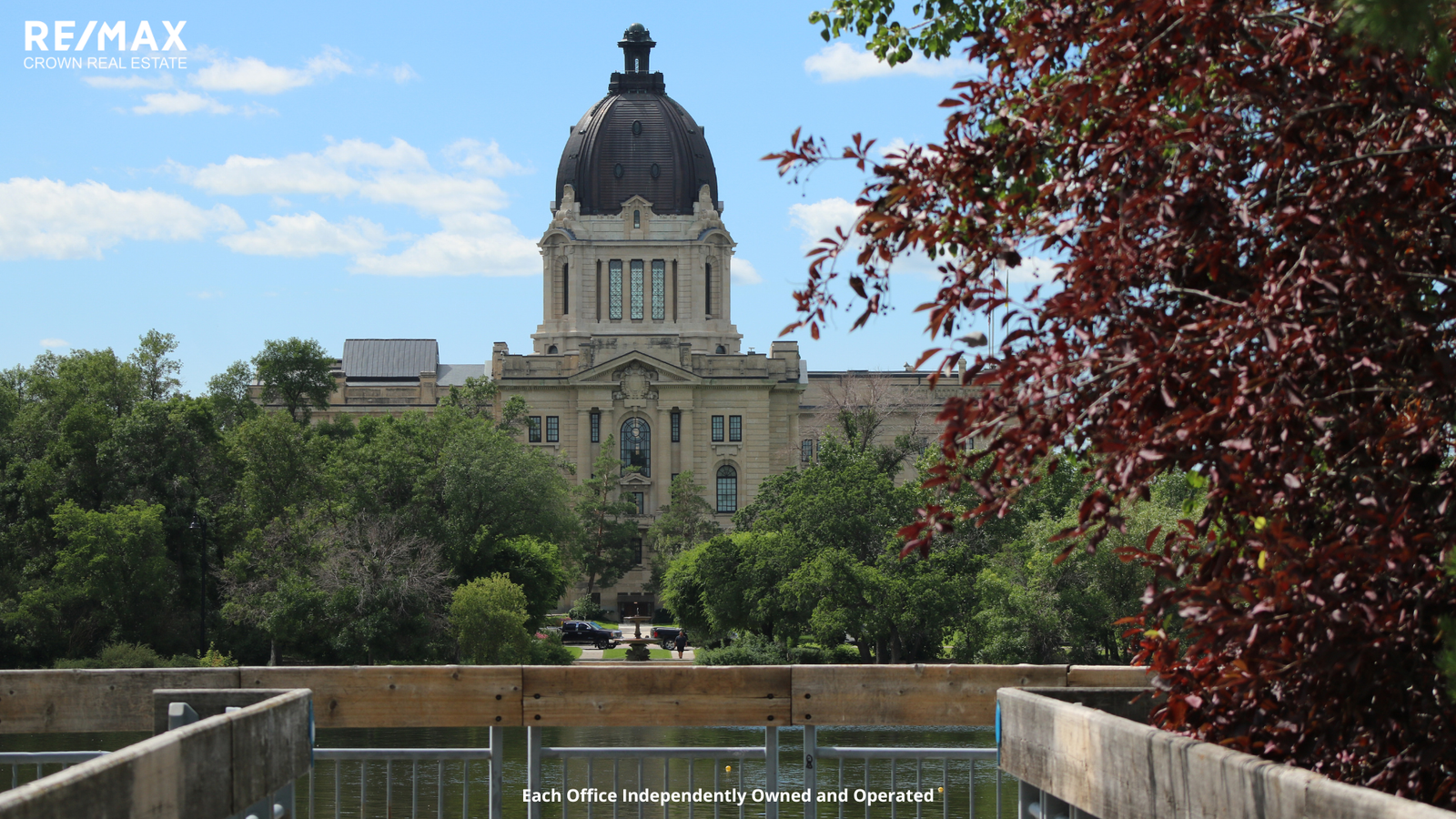 But now that higher interest rates and broader market uncertainty have sent Canada’s real estate into moderation mode, is housing affordability within reach?

Not quite. Many home prices are still elevated, and home ownership remains out of reach for a considerable portion of would-be buyers. This year, more affordable options have been popping up across the country, including Red Deer, Alberta and Brandon, Manitoba. Two other markets are standing out for their affordability status: Saskatchewan and New Brunswick.

This past spring, New Brunswick was dethroned from its pedestal as Canada’s most affordable province to buy a home. Saskatchewan took the most coveted prize following a two-year pandemic frenzy.

In April, the benchmark price for a home in New Brunswick, which includes detached, semi-detached, and townhome, was $313,700. By comparison, Saskatchewan’s prices were the cheapest among the provinces, at $295,000.

Meanwhile, according to a new BMO Regional Labour Market Report, Regina and Saskatoon were the most affordable metro areas in the nation. Moncton, New Brunswick’s most populous city, hit the third spot.

However, in the dog days of summer, it appears that the provinces swapped places again, according to recent local association data.

How have the Saskatchewan and New Brunswick real estate markets performed as of late anyway?

According to the SRA, residential property sales tumbled more than 9 per cent year-over-year in July, totalling 1,439 units. Year-to-date, home sales have also dropped close to 10 per cent.

Nearly all the province’s cities have also enjoyed exceptional price growth, including Moose Jaw (+4.5 per cent), Prince Albert (+5.6 per cent), Regina (+3.8 per cent), and Saskatoon (+6.5 per cent). Yorkton was the only jurisdiction to record a 4 per cent drop.

Despite the decline in sales activity, inventory levels have been abysmal this year. Association data show that new residential listings fell at an annualized pace of 1.7 per cent to 2,494 units. Year-to-date, listings slumped roughly eight per cent.

In addition, active residential listings plummeted 10.6 per cent year-over-year, with a little more than 7,100 units.

The months of supply, which measures the number of months it would take to exhaust current supply levels, slipped 1.6 per cent from a year ago to 4.96 months. Moreover, this is an astonishing 30.6 per cent under the ten-year average spread.

As the rest of the nation contends with a rising-rate environment, Chris Guerette, the CEO of SRA, suggests the province will “fare better” than some of its counterparts.

“As expected, gains in lending rates are having some cooling impacts on the housing market, causing consumers to seek out more affordable options. The challenge will be product availability in the lower price ranges of the market. Supply levels are improving compared to earlier in the year, however, the year-over-year decline in inventory has been driven by homes priced below $400,000,” Guerette said in a news release.

“Moving forward, further rate increases are expected as concerns over inflation persist in the market. This will continue to weigh on housing markets across the country. However, markets like Saskatchewan are expected to fare better than some of the larger centres in the country as they never experienced the same level of price growth throughout the pandemic.”

The New Brunswick real estate market experienced a 3.7-per-cent decline in residential property sales, totalling 1,270 units. For this time of the year, home sales were nearly 11 per cent above the five-year average and 28.5 per cent above the decade average.

Moreover, months of inventory clocked in at 2.3, below the long-run average of 7.1 months.

“Although our region is faring very well in comparison to many other regions of Canada, we are mindful of the impact rising borrowing costs are having on buyers and acknowledge that further expected interest rate increases will eventually influence demand and affordability,” noted said Kevin Donovan, President of the Saint John Real Estate Board, in a statement.

‘A Correction, not a Collapse’

RBC Economics released its latest Special Housing Report, downgrading much of the Canadian real estate market. For Saskatchewan, the financial institution’s economists anticipate a three per cent drop in prices this year. For other provinces, including New Brunswick, home prices could slump between five and eight per cent for the rest of 2022.

“The Bank of Canada’s more aggressive course has clearly dimmed the outlook for Canada’s housing market. We think both activity and prices are set for a material correction,” wrote Robert Hogue, RBC’s economist.

“While a more severe or prolonged slump cannot be ruled out, we expect the correction to be over sometime in the first half of 2023—lasting approximately a year—with some markets likely stabilizing faster than others.”