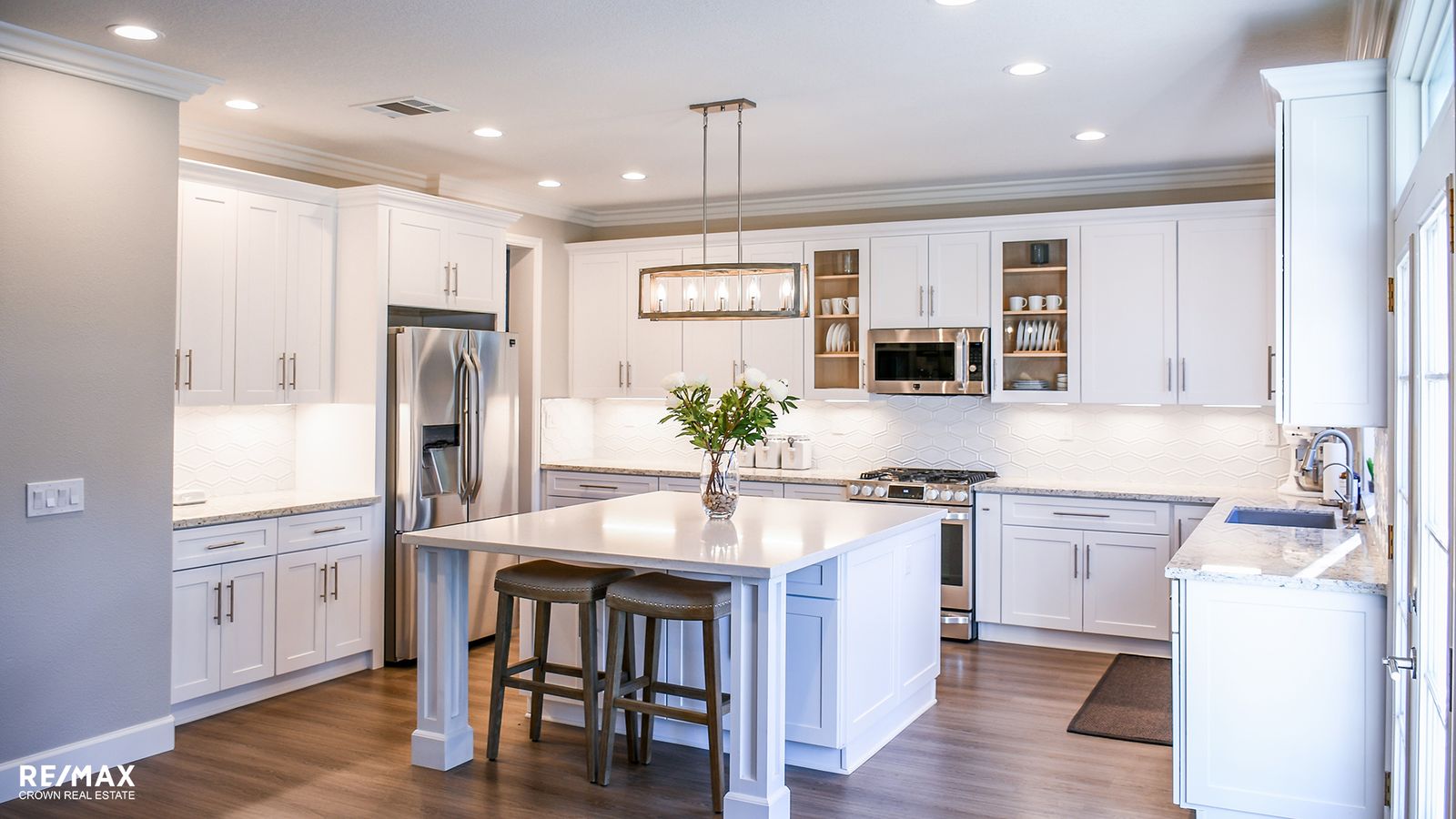 When it comes to selling your home there are a lot of factors to consider, one of the biggest being the timing. While sometimes timing cannot be controlled, there are certain times of the year that are better than others when it comes to listing and selling your home, if you are not in a huge time crunch. RE/MAX Influencers – a panel consisting of RE/MAX Sales Associates throughout Canada – compiled some of the top reasons to list your home at the beginning of the year.

According to our RE/MAX Influencer panel, there are five key factors that play a role in deciding when the best time to list is and they were most prominently noted in the beginning of the year. These five key factors include seasonality, competition, exposure, move-in timing and a seller’s vs. buyer’s market. Taking these factors into consideration, our RE/MAX Influencers noted February, March and April as three of the best months to list your home for sale.

Although the weather isn’t always the best, the month of February was noted to be a good month to list your home by our RE/MAX Influencers for several different reasons. Listing your home in February gives you the chance to gain some exposure before the spring rush, and the normally low inventory in February means less competition. The timing of February is also good in terms of people beginning to either start of resume their house hunt after the busy holiday season.

Listing in February can also give you a leg up as the weather begins to take a turn for the better and February typically leads into a very active spring market. Because of this, buyer’s attitudes are typically better due to spring fever, and purchasing in February gives buyers lots of time to move in before summer.

According to our RE/MAX Influencers, listing your home in March falls under many of the same points as listing in February. You are able to beat the spring rush and get some early exposure and low inventory results in less competition. As well, by March many people have settled down after the rush of the holidays and winter vacations and are beginning to search for homes. The weather begins to improve which also helps boost the moods of potential buyers and gets them thinking about buying and settling into a new home before summer.

Listing your home in March also lines up with a late spring/early summer possession date, which is attractive to many buyers as it means they can be settled into their new home before the summer months hit. This timeline gives them the opportunity to begin moving as nicer, warmer weather hits, and allows buyers to enjoy the summer in their new home.

By April the weather has usually improved and those who choose to list their home during the month of April are hitting the market at the beginning of the spring rush. According to our RE/MAX Influencers, April is a great month to list your home as it after the income tax period and many buyers are beginning their search, which will give your listing the best exposure! The good weather that comes along with spring will help the exterior of your home to look lovely and green, which will attract buyers much more. Many buyers are also more willing to come and look at a listing in the spring, as they won’t have to trudge through snow and ice to view your home.

April is also a great month for listing as it lends itself nicely to a 90 day possession timeline, which is the perfect time to move at the end of June when school is over. Typically as the year progresses more into spring, buyers start seriously searching for their next home and there are often more buyers in the market than there were in the early months of the year.

For more articles from our expert Influencers, click here!