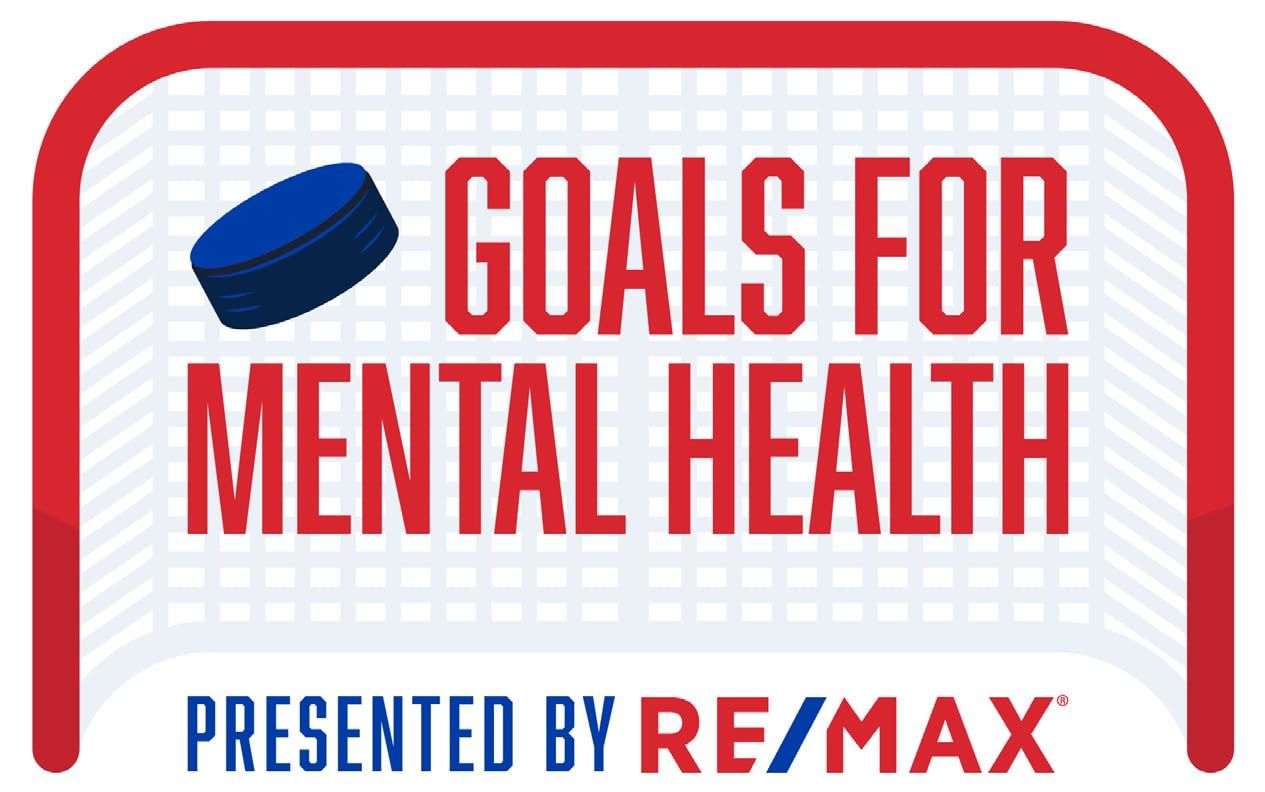 @remaxwesterncan is supporting #TalkToday in WHL communities by teaming up with @cmharegina & donating $15 for every WHL goal scored by a Canadian team this season.

Calgary, Alta. –
The Western Hockey League announced today it has been granted approval by public health officials from the Government of Saskatchewan to play in a Hub Center located in Regina, which will allow the WHL’s Saskatchewan and Manitoba based teams in the East Division to open their season on Friday, March 12.

“The WHL appreciates the cooperation we have received from both the Governments of Saskatchewan and Manitoba as we work towards a safe return to play in the East Division,” commented WHL Commissioner Ron Robison. “With our extensive protocols and the necessary approvals now in place, we are looking forward to play getting underway in Regina and allowing our players to continue their development at the highest level in the Canadian system.”

Seven WHL Clubs, which operate in Saskatchewan and Manitoba, will form the East Division, including the Moose Jaw Warriors, Prince Albert Raiders, Regina Pats, Saskatoon Blades, Swift Current Broncos, Brandon Wheat Kings, and Winnipeg ICE. The WHL has agreed that all East Division games during the 2020-21 Regular Season will be played exclusively at the Brandt Centre in Regina, under an approved WHL Hub Center model.

The WHL East Division schedule will commence on Friday, March 12. The WHL’s East Division will play a 24-game Regular Schedule, which will be announced at a later date. Based on the approved WHL protocols, the schedule will be played exclusively at the Brandt Centre in Regina with practices conducted in the adjacent Co-operators Centre.

The WHL has developed an extensive set of protocols and believe the protective Hub environment will provide a high standard of safety, for not only players and staff, but the Regina community at large. WHL players and staff from Saskatchewan and Manitoba based Clubs will begin self-quarantining on February 20 and then will report to the WHL Hub Center in Regina on February 27, where they will be required to undergo COVID-19 testing upon arrival followed by an additional quarantine period. Players and staff will then undergo a second COVID-19 test before being permitted to engage in any team activity.

WHL Clubs are also committed to providing private PCR testing through DynaLIFE Medical Labs, to ensure no additional strain is placed on public health. Players will be tested upon arrival to their WHL Club and once again before engaging in any team activity. DynaLIFE’s PCR testing is considered a gold standard for COVID-19 testing,

and was utilized in Edmonton during the NHL’s Stanley Cup Playoffs and the 2021 IIHF World Junior Championship.

The WHL will implement an ongoing weekly private PCR testing strategy. If a WHL Club has one or more players or staff test positive for COVID-19 at any point in the season, the Club will be required to suspend its Club activities for a minimum of 14 days.

Enhanced screening for all WHL players, team staff and officials will also take place on a daily basis, including regular temperature screenings as well as symptom monitoring through the WHL Athlete RMS Mobile Application. Masks must be worn by all WHL players at all times with the exception of when participating on ice for games and practices. WHL coaches will be required to wear masks at all times, including while conducting practice and while behind the bench during games.

As the WHL returns to play in the East Division, no spectators will be permitted to enter WHL facilities. WHL fans can look forward to the launch of a brand-new live streaming service that will deliver the excitement of WHL hockey straight to their homes. Details on the new WHL Live will be announced soon.

With the East Division start date now confirmed for March 12, the WHL will have three Divisions ready to open the Regular Season, starting with the Central Division on Friday, February 26 and the U.S. Division on Friday, March 19. The WHL continues to work with government health authorities in British Columbia to establish a start date for the WHL’s B.C. Division. Approval from the health authority in B.C. is required for the WHL’s B.C. Division to return to play.

About the RE/MAX Network

As one of the leading global real estate franchisors, RE/MAX, LLC is a subsidiary of RE/MAX Holdings (NYSE: RMAX) with over 135,000 agents in more than 110 countries and territories. Nobody in the world sells more real estate than RE/MAX, as measured by residential transaction sides. Dedicated to innovation and change in the real estate industry, RE/MAX launched Motto Mortgage, a ground-breaking mortgage franchisor, in 2016 and acquired booj, a real estate technology company, in 2018. RE/MAX agents have lived, worked and served in their local communities for decades, raising millions of dollars every year for Children’s Miracle Network Hospitals® and other charities. To learn more about RE/MAX, to search home listings or find an agent in your community, please visit www.remax.ca.

About The Canadian Mental Health Association in Saskatchewan

The Canadian Mental Health Association, Saskatchewan Division – CMHA SK – is one of the oldest and largest community-based human services organizations in Saskatchewan. We are proud to be part of CMHA National, connecting us with branches all across Canada.

Our purpose is to:

CMHA Branches offer social and vocational programs to people with mental illness, unlocking the door to a better quality of life. We depend on volunteers to provide leadership and guidance in all areas of the association.

About the Western Hockey League
Regarded as the world’s finest development league for junior hockey players, the Western Hockey League (WHL) head office is based in Calgary, Alberta. The WHL consists of 22 member Clubs with 17 located in Western Canada and five in the U.S. Pacific Northwest. A member of the Canadian Hockey League, the WHL has been a leading supplier of talent for the National Hockey League for over 50 years. The WHL is also the leading provider of hockey scholarships with over 375 graduates each year receiving WHL Scholarships to pursue a post-secondary education of their choice. Each season, WHL players also form the nucleus of Canada’s National Junior Hockey Team.