WHY RE/MAX IS A LEADING EMPLOYER FOR WOMEN 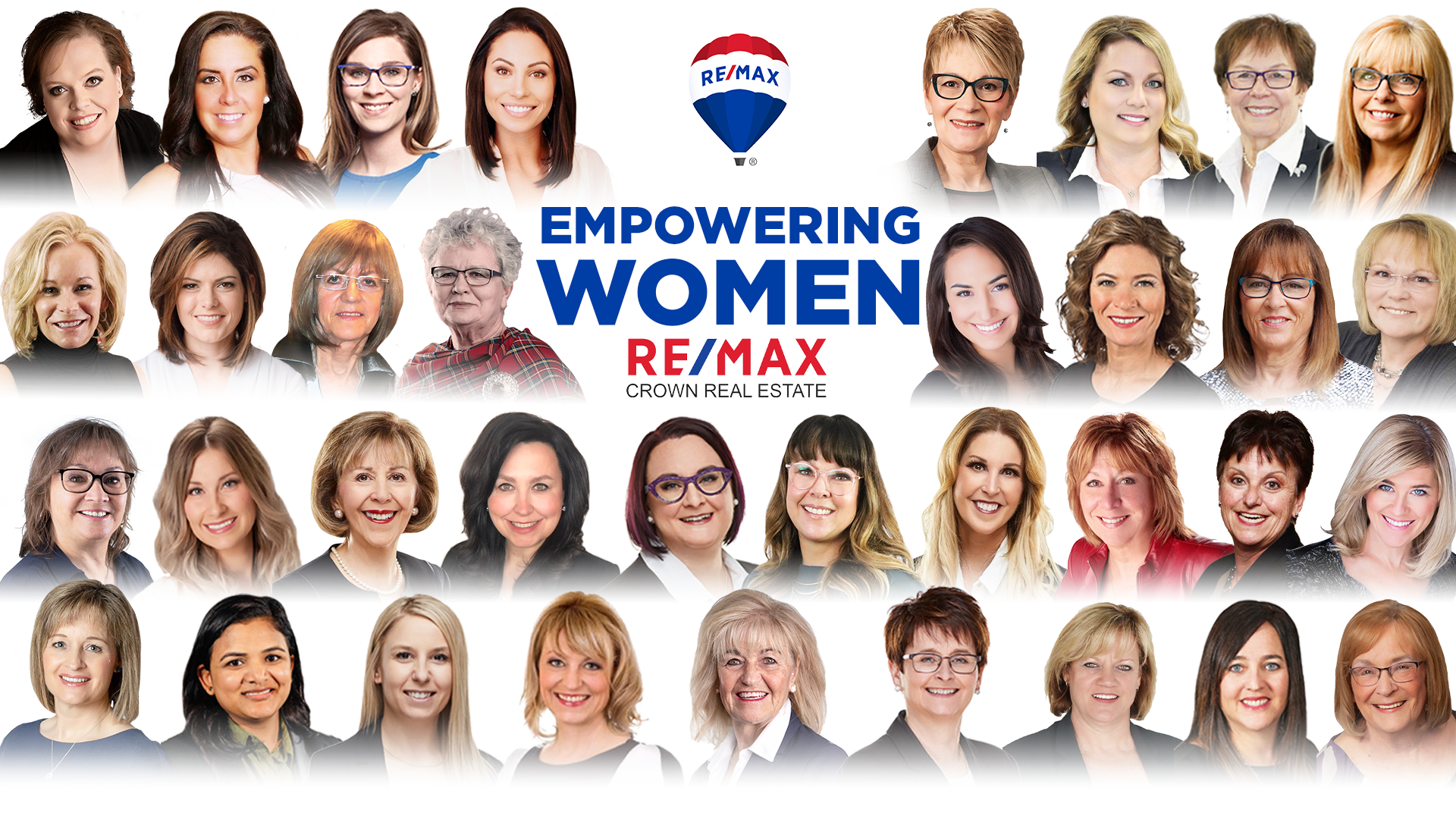 If you want to see the value RE/MAX, LLC places on women in leadership, look at the top. That’s where you’ll find a team of women executives leading the charge. While a recent survey shows women hold only one in four C-suite positions, RE/MAX, LLC has an executive team that’s 50% female and a board of directors that’s 41% female. Compare that to the average 22% representation on Fortune 500 boards.

This proven track record of elevating women to leadership positions, combined with progressive maternity and parental leave benefits, is why Forbes magazine recently ranked RE/MAX at No. 11 on its list of America’s Best Employers for Women.

Investing in leadership development and mentorship

According to Susan Zimmerman, Senior Vice President of Human Resources, RE/MAX has been intentional in the professional development opportunities offered to women.

“When the company began planning for after RE/MAX Co-Founder Dave Liniger’s retirement from his CEO role, it became apparent that there weren’t women in place to follow in his footsteps. RE/MAX had always had a woman as President, CEO or in another C-level position, but for the first time, the outlook was that women weren’t rising into those roles,” Zimmerman says.

As a result, the company initially invested $150,000 in the development of female vice presidents.

“It’s powerful to see that as a direct result of that investment, two of our female vice presidents rose to the COO and CFO positions, and women now account for half of the vice presidents in the company,” Zimmerman says.

When it comes to elevating women in their careers, mentorship is key, according to Amy Somerville, Senior Vice President of Professional Development and Engagement. She reflects on the impact a boss and mentor made for her at the beginning of her career.

"When I was early in my career, I had an amazing boss who believed in me enough to make me Director of Marketing," Somerville says. "Earning that title and promotion drove my future career and leadership confidence."

Somerville says Mike Ryan, a retired RE/MAX Executive Vice President, was another big influence when it came to achieving her professional goals.

“His big thing is, promote your people, promote your team. Help them get bigger than you ever were,” Somerville says. “Mike pushed me in so many ways and believed in me. I know I wouldn’t be where I am today without him. Mike has always been a big advocate for women.”

The RE/MAX culture of empowering women employees extends beyond the company’s headquarters throughout the entire network.

“[RE/MAX Co-Founder] Gail Liniger trailblazed so that women affiliated with the brand could work their way to the top without obstacles,” Lee says. “RE/MAX is built for those who radiate the entrepreneurial spirit. I think RE/MAX is unique – both in and outside of the real estate industry – for creating a system where agents can go into business for themselves but not by themselves.”

Smith, who comes from a family of entrepreneurs, agrees and says she’s inspired by the grit of other female leaders at RE/MAX.

“I am constantly in awe of how much courage it has to take to go out on a limb and do your own thing,” Smith says. “The amazing women leaders both in HQ and in our network uphold a tremendous leadership standard that is quite frankly unheard of in any other company.”

According to Smith, by providing women entrepreneurs the support needed to run a business on their own terms, the RE/MAX model helps women around the world be independent.

“The fact that more than 50% of our affiliates are women is incredible – it allows them to make their own choices,” she says. “To work for a brand whose mission is to build businesses is pretty amazing.”