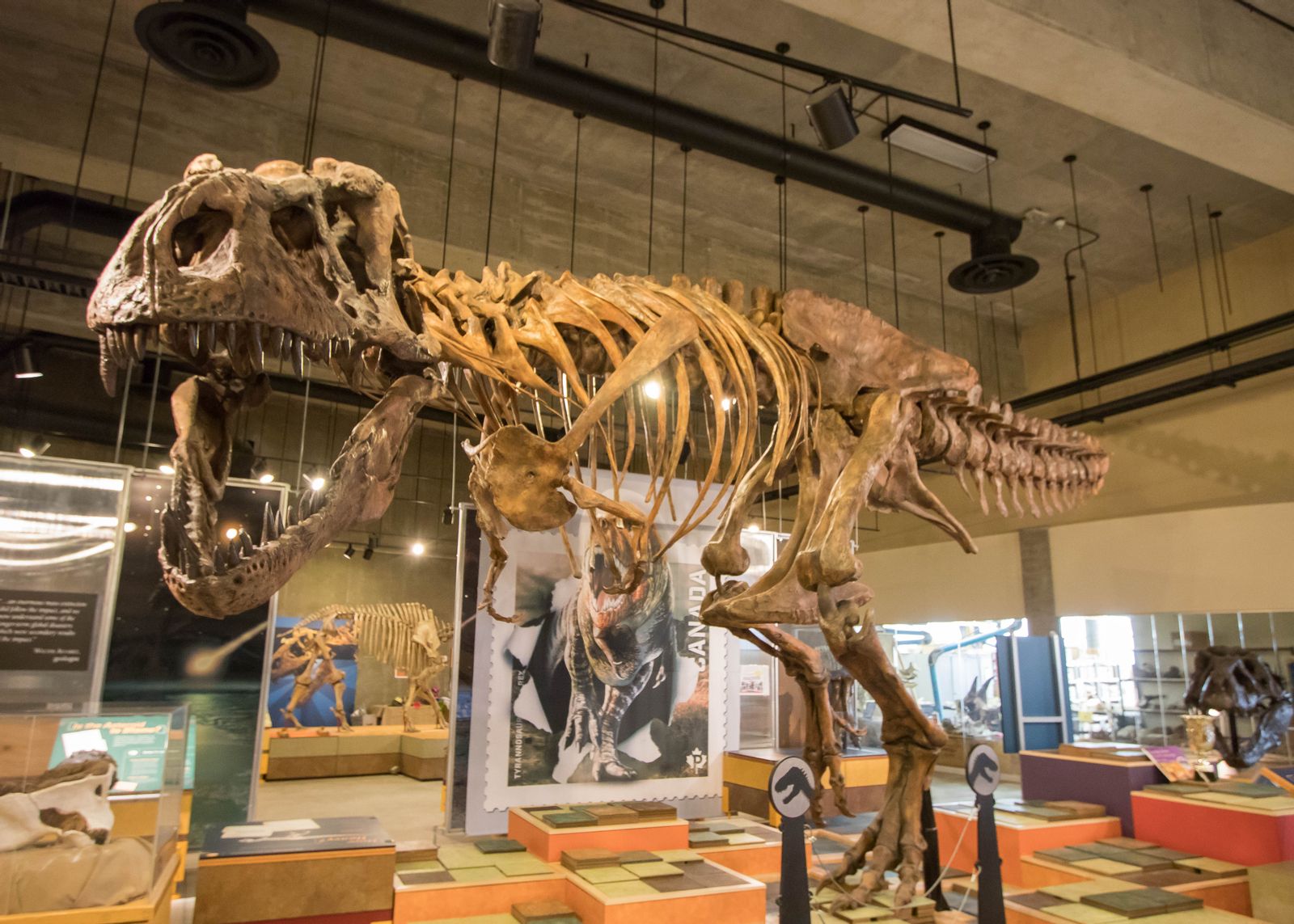 Between 245 and 66 million years ago dinosaurs walked the earth, today we only have a glimpse into the past through the remainder of their fossilized bones.

The RSM cast of Scotty’s skeleton cast will be the second one created. “Scotty is arguably one of the largest T-rex in the world, and he doesn’t have a home in Regina right now, so this is such an exciting moment,” friend of the RSM executive director Michelle Hunter said. “It creates a brand new community space that will be used by everybody that visits the museum.”

Scotty is a 65-Million-year-old T-rex, discovered by Eastend High School teach Robert Gebhardt in August 1991, during an expedition near Eastend, Sask. with RSM paleontologists. The excavation process began in 1994 and more than 6,000 people visited the excavation site that year. Former RSM museum director Harold Bryant was a member of the team that dug up Scotty.

Today you can see Scotty’s skull on display at the Royal Saskatchewan Museum and his full body cast will be revealed in the main exhibit hall of RSM, May 17th, at 9:30 am.